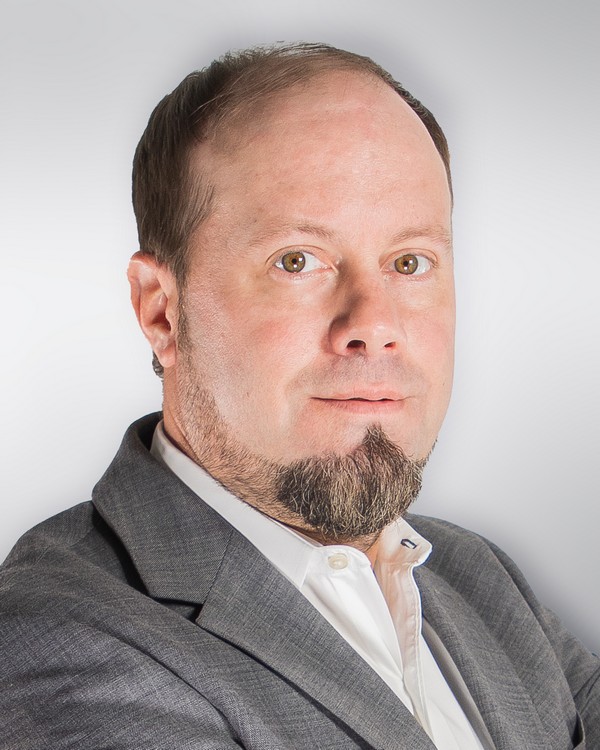 Originally from New Zealand, Andrew moved to New York with his family to attend middle and high school. In middle school, Andrew became interested in computer science and developed several websites and multimedia programs, one of which was an interactive periodic table of elements he created as a study tool to help other students. Andrew worked as a graphic designer and programmer for a medical software company throughout high school and into college.

He then attended Babson College in Boston, earning a Bachelor’s of Science degree with a primary focus on business entrepreneurship. With the change of interest from computer science to business, he also became a sales representative for the same medical software company, traveling the world to exhibit at medical conferences and trade shows.

After college, working on Wall Street had lost its luster and Andrew decided to follow his true passion in life: fishing. For 9 years, Andrew traveled the world, professionally sport fishing for marlin. Australia, New Zealand, Hawaii, St. Thomas, and the Dominican Republic became his yearly circuit, fishing the most prestigious tournaments with some of the top captains and crews. Andrew has also started up and manages several import businesses for the fishing and hunting industry.

Accepting an offer to work for Dave Scranton on his 60’ custom sport fishing boat would result in a series of career changing avenues. They traveled the world for 1.5 years chasing marlin, until Dave persuaded Andrew to relocate to Florida to manage his custom fishing lure business. Within a year, Andrew had grown the fishing lure company’s dealers from 7 in the US to 53 around the world. Andrew created a website, catalogue, new product lines, and quadrupled the company’s revenue.

Dave Scranton then decided Andrew’s time would be more valuable spent working for his financial firm, Advisors’ Academy. Andrew began as a Marketing Coach, working with their top advisors and staff to develop their marketing plans and strategies. Over the past 4 years, Andrew also became the Practice Management Coach, Radio Coach, Metrics Coach, Primary Coach, and, finally, the Director of Coaching. Dave decided to throw some more on his plate, so now Andrew has also become the Director of Recruiting.