A financial services company will move its headquarters to a bigger office in Fort Lauderdale, providing more room for employees and recording studios.

Sound Income Group is in the process of moving into a 12,000-square-foot office within Pinnacle Corporate Park, at 500 W. Cypress Road. The company will relocate from a 7,550-square-foot office three miles away in the Port Royale Financial Center, at 6550 N. Federal Highway.

The move should be finished by next week, said David Scranton, CEO and founder of Sound Income Group and host of The Income Generation Show on YouTube.

Scranton said he wanted a larger and more welcoming space with an open floor plan that will encourage his employees to work in an office where the company will have room to grow.

“I want people to come back to the office — with a carrot, not a stick — where they knew they can grow professionally,” he said.

The new office will house 75 employees, as well as three studios where Scranton and his associates can interview financial experts for broadcast on television, the radio, or the internet.

Employees who work in the office currently include an executive leadership team, subject matter experts, support staff, and a broadcast team.

Scranton said he plans to hire another 25 employees to his staff within three years, though there are immediate openings for a regional recruiter, an event planner, and other support roles.

Since the later half of 2021, many local and out-of-state companies have been hunting for quality office space in South Florida in an effort to recruit prospective employees and encourage people to come back to the workplace. That trend has resulted in rising office rents and lower vacancy rates, though brokers have told the Business Journal that the pace of office deals have recently slowed due to rising interest rates and economic uncertainty.

Built in 2001, the seven-story Pinnacle Corporate Park complex is 14 years younger than Sound Income Group’s previous home at Port Royale Financial Center. Available office space in Pinnacle Office Park is advertised at $23 a square foot on Loopnet.com. At Port Royale, asking rents are advertised between $15 and $40 a square foot.

Sound Income Strategies and Advisors Academy was founded in 2006 in Connecticut. The Retirement Income Store started in 2019.

Scranton said he moved his company’s headquarters to Fort Lauderdale in 2014 partly because his executive staff preferred to live in South Florida. 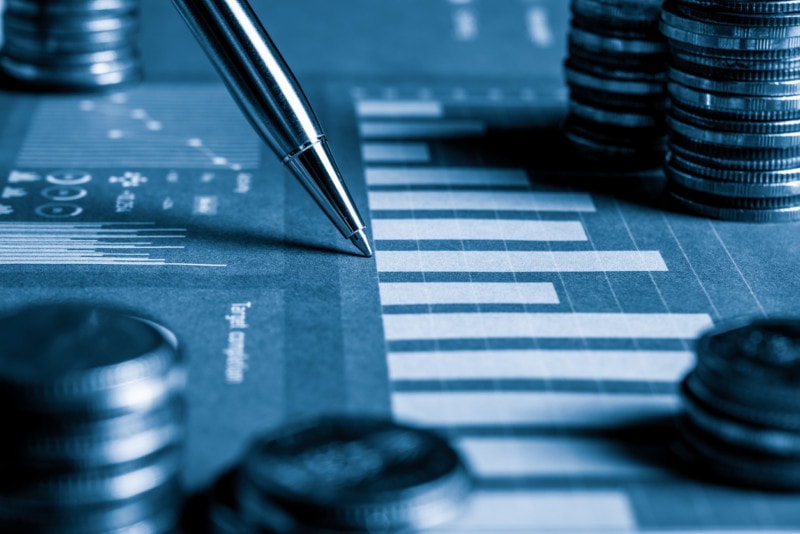 Each of the three firms address a specific area for financial professionals who are, or 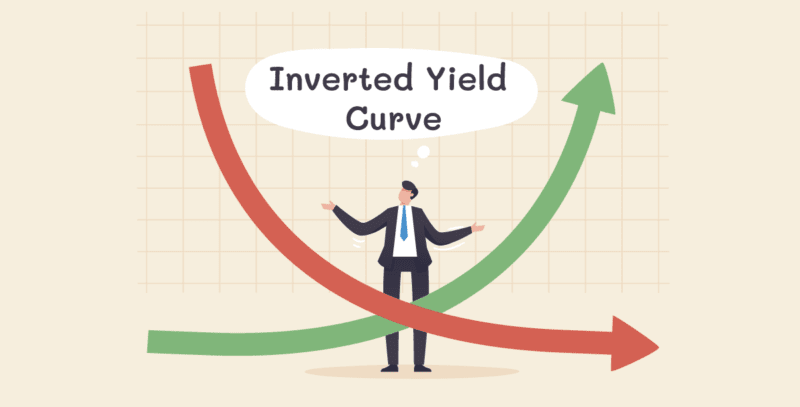 There’s a reason Monte Carlo is synonymous with gambling. By David Scranton October 6, 2022